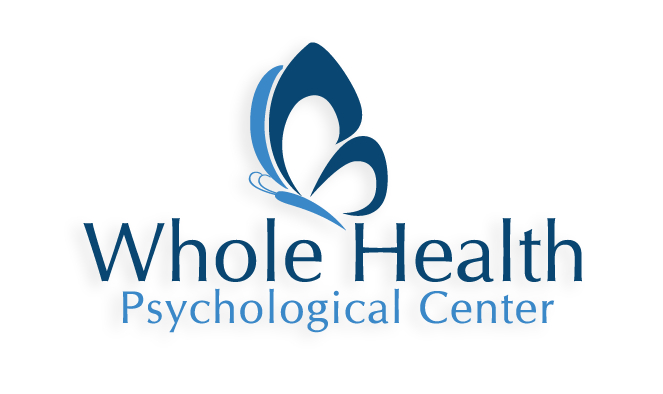 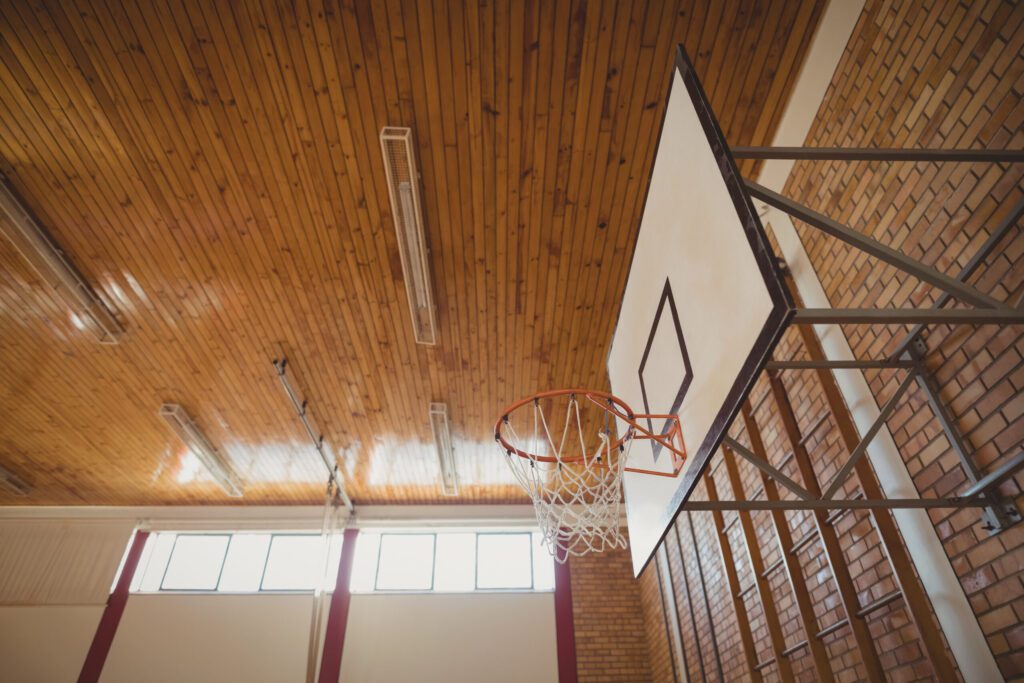 That magical time of year for sports fans is just around the corner as we enter the month of March and approach March Madness. March Madness is the NCAA basketball tournament that lasts for three weeks and impacts everything from businesses productivity to interpersonal relationships.

In the month of March the amount of vasectomies performed increase by 50 percent due to the opportunity to rest and recover from surgery while watching the tournament. Besides affecting the rates of medical procedures, March Madness has a significant effect on businesses.(Psychological Effects)

In 2013 studies showed that the tournament will cost businesses $134 million in just the first two days. Approximately 3 million U.S. employees will spend one to three hours at work watching the games, and two-thirds of all workers will follow the tournament at some point during work hours.

Overall, this does not seem to negatively effect overall perspective of the tournament by employers. According to a survey by OfficeTeam, when office managers and executives were asked whether the NCAA basketball tournament had a negative effect on employee productivity, 75% said there was no impact, and 16% said there was either a very positive or somewhat positive impact.(Psychological Effects)

The opportunity for bonds to form in the workplace surrounding the tournament increase. This results from things such as office pools, discussions about the previous night’s games and team rivalries. These bonds have been shown to build morale and inspire teamwork.

Regardless of the loss or gains in business, the excitement surrounding March Madness results in psychological happiness for the fans who watch it (Psychological Effects)

According to Daniel Wann, Ph.D., a professor of psychology at Murray State University in Kentucky “Being a fan gives us something to talk about, to share and bond with others. And for the vast majority of people, it’s psychologically healthier when you can increase social connections with others.”

According to Wann who has conducted 200 studies in the past twenty years, the results are consistent: people who identify themselves as sports fans tend to have lower rates of depression and higher self-esteem than those who don’t.(Psychological Effects)

The three week tournament brings us a greater opportunity to connect with others, which is a key factor in psychological happiness. Chris Peterson, one of the founders of positive psychology states: “Other people matter”. Many studies have shown that both the quality and quantity of social connections have an impact on our health and longevity as well as psychological wellbeing.

While the Super Bowl is a sporting event that brings both sports fans and normally uninterested parties together, the Super Bowl is a culmination of a season and only lasts one night. On the other hand, the tournament gives us a longer-lasting event that provides more opportunities to participate in social opportunities and connections. And Wann states “bonds tend to be stronger with a longer passage of time.”

Regardless of whether you watch the tournament with others or alone, this sporting event brings about a distraction from the mundane routine of everyday life and can shift the focus from one’s daily stressors and worries. Watching sports is appealing to us in the same way movies are. They provide an escape to the viewers, even if for a couple of hours.

The element of excitement and uncertainty in the tournament is also a key factor leading to happiness. The nature of the tournament; progressing as early games affect later ones leads to a sense of excitement. Cinderella teams and big upsets provide unpredictability and an aura of excitement throughout the three weeks.

The psychological concept of affects, or the source of emotions, is biological and remains constant. The affect of interest-excitement can motivate auras of happiness. Without the activation of excitement we can feel tired and lifeless.

Studies show that two to four percent of marriages are negatively affected when one spouse is an ardent sports fan, however being a sports fan can have a positive effect on relationships.

The tournament gives couples an opportunity to participate in an event together, be it going out to watch the games or starting their own bracket pool. It also can give couples time apart, with one partner being able to leave and socialize on their own. Both these situations can positively affect a couple’s happiness.

So as March Madness approaches, enjoy the positive results to your emotional wellbeing and relationships and let the games begin.

Navigating COVID-19’s direct impact on children is still an evolving process, however it’s important to focus on the factors we can control and as a parent ensure our children’s emotional, mental, and physical needs are being met as best as possible.

Dr. Rachel Needle’s Comments on Dak Prescott Speaking Up About His Struggle With Depression