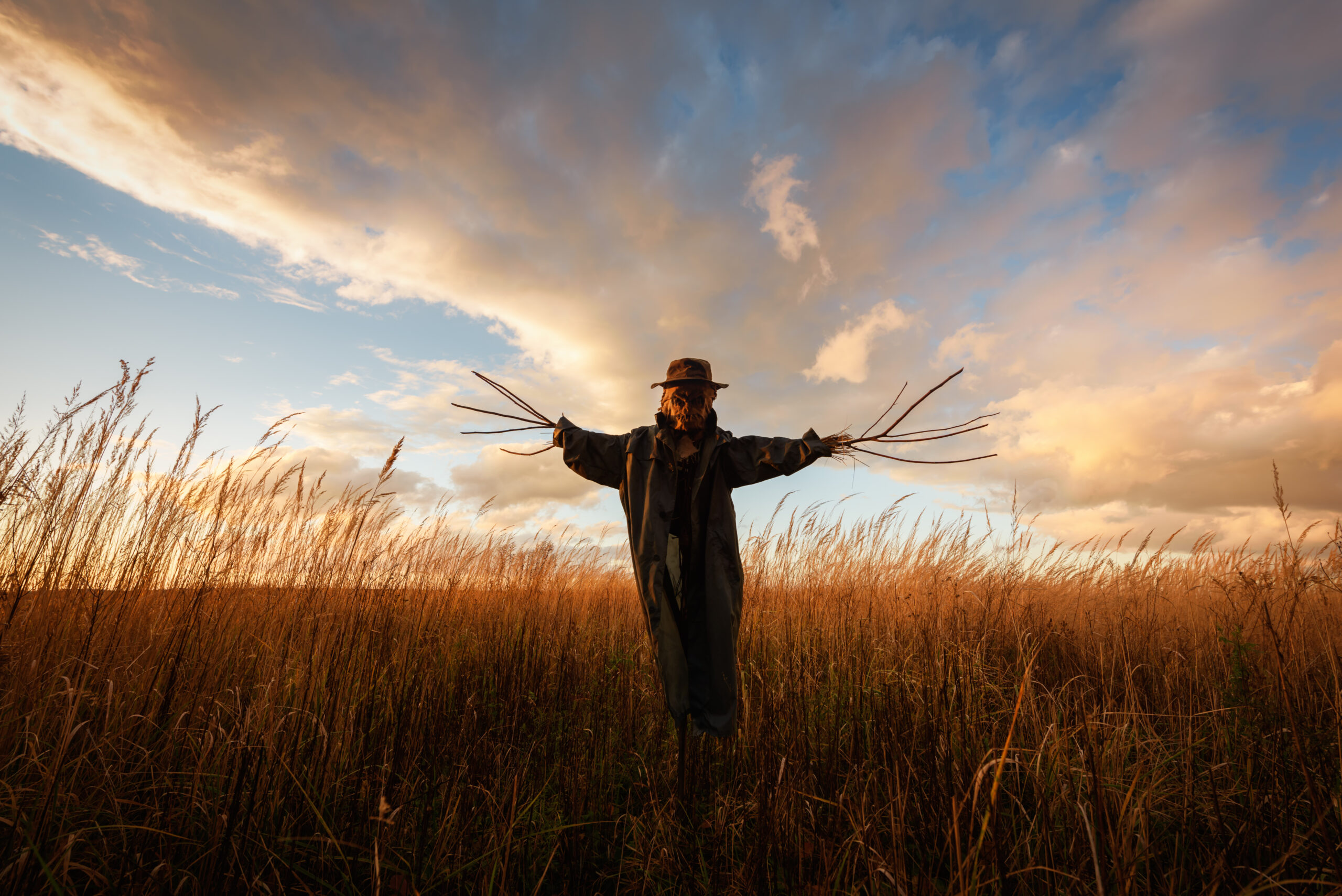 Watching Scary Movies: Why do some people enjoy feeling scared?

Why do some people enjoy feeling scared?

With today being Halloween, this is the time of year (and literally the day) when people look

forward to being scared and seek ways to experience fear. Going to a haunted house, riding

a roller coaster, or just watching a scary movie are some of the ways people look to the

pleasurable, lighter side of feeling fear.

But not everyone enjoys feeling scared, so…what makes it so fun for some?

There are several factors that contribute to the enjoyment of fear, causing people to seek it out.

The first of these factors is the physiological response we get from feeling scared.

This response is called the excitation transfer process or fight or flight response. It is caused by

After we experience the fearful event, our bodies remain in an excited state which enhances overall emotions.

For example, after going to watch a horror movie with your friends, any positive emotions that

you experience after watching the movie (hearing a joke, having fun or getting a compliment) are

intensified without you being aware of it. This lets you focus your thoughts on the great time you

had and not on the fear you experienced during the film.

wired differently. Some people simply enjoy an adrenaline rush, causing them to seek out

These personality structures also influence why others hate feeling scared.

These people may be more sensitive to environmental stimuli, causing them to have a negative reaction to experiences that elicit fear.

Morbid curiosity can also be a factor in why some people seek out horror movies and events that elicit fear.

The same way that we look at a car accident when we are passing by, we have an inherent

need to be aware of possible dangers around us; and on some level we are curious

about things we haven’t yet experienced.

A word of warning before rushing out to the latest horror film: not all the effects are positive.

activities that are not typically considered unsafe.

in our brains. To some, the memories of a horror movie trigger reactions similar to experiencing a trauma.

In addition, people who watch horror movies and violence in the media can become desensitized to actual violence.